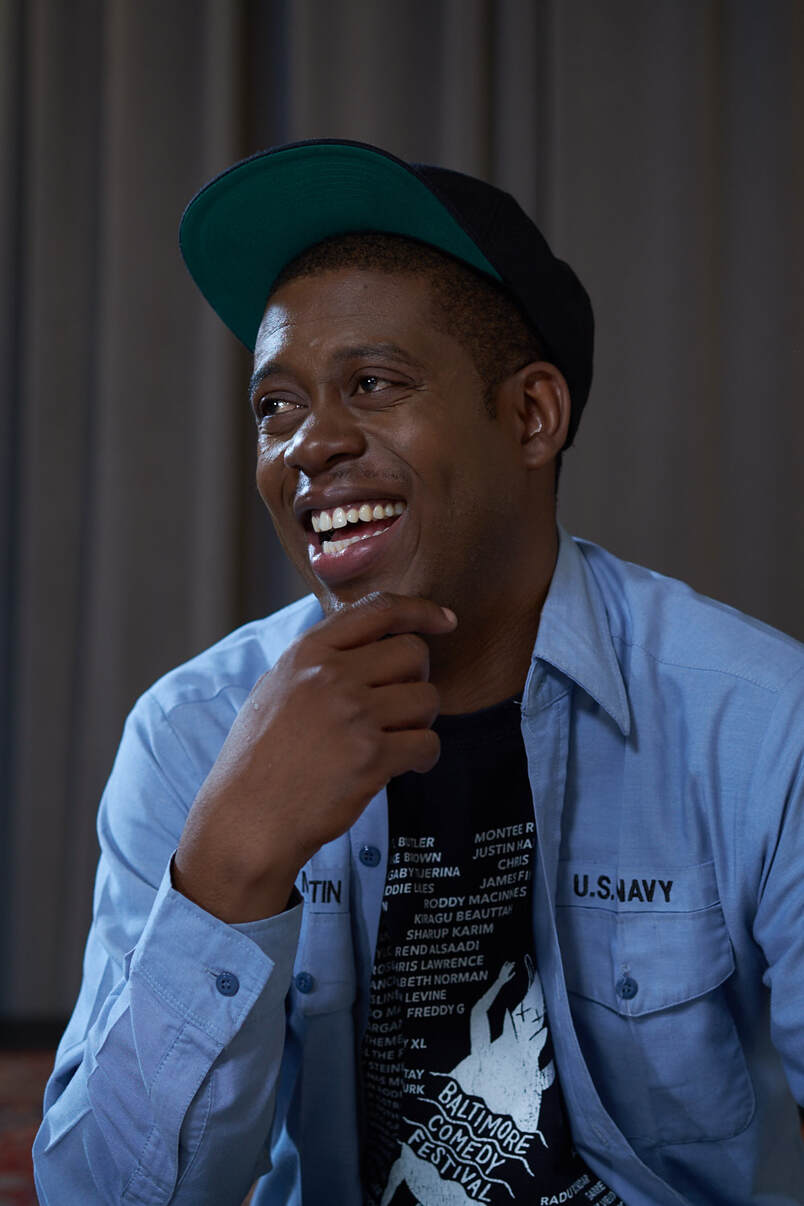 Originally from Jacksonville, Florida he brings characters to the stage that present an outlook on the hardships of life from a gentleman’s perspective. Ivan’s comedy is realistically clever and honest, but also focuses on his experiences throughout his child and young adulthood. Although, he grew up in a house full of sisters, his upbringing is the reason for his “Gentleman Comedy”. Ivan started his comedy career in VA Beach while in the NAVY, after residing in Virginia he relocated to the City of Baltimore where he was quickly embraced by the comedy community. He begun to perform at Comedy Clubs and Colleges around the country. In 2017 Ivan became the founder of the Baltimore Comedy Festival hosting 100+ comedians, domestic and international. In 2019 Ivan was selected for Kevin Hart's "Hart of The City" produced by Comedy Central. Following that accomplishment, he hit the World as a Feature with Norwegian Cruise Lines and performed in over 12 countries. He is also a frequent performer in the DMV area, where he is known as a favorite. In Baltimore he is known for being one of the most diverse comedians on the scene, performing and writing various Sketches while entertaining crowds weekly at his Art of Comedy Showcase/Open Mic Series. (Motor House/SHOWROOM Baltimore). 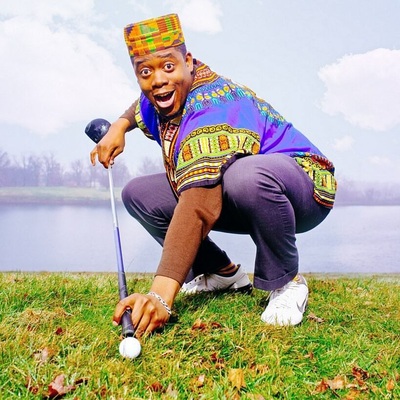 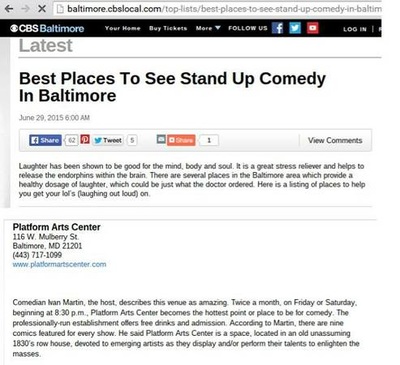 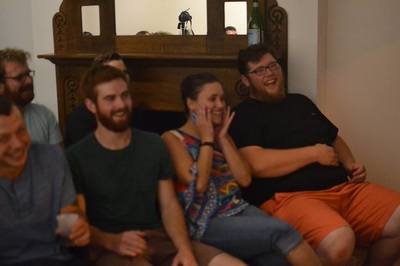 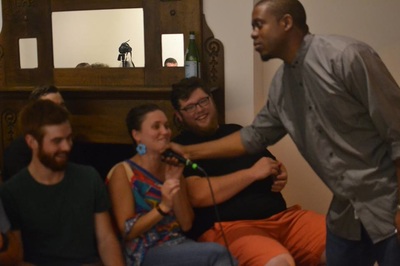 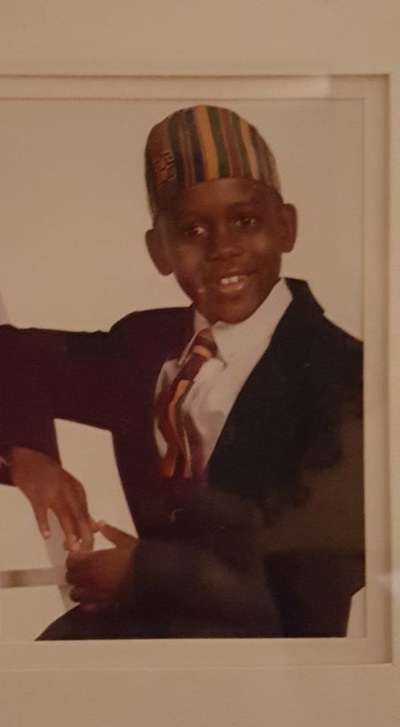 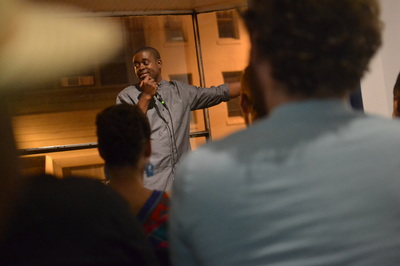 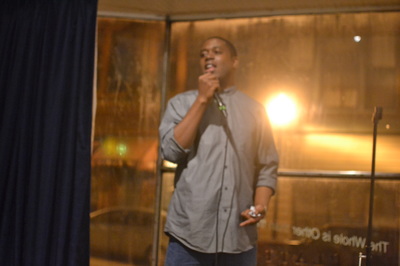 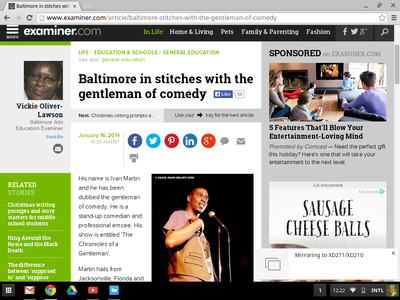 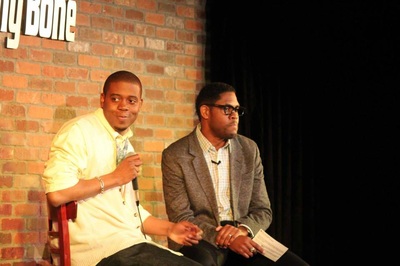 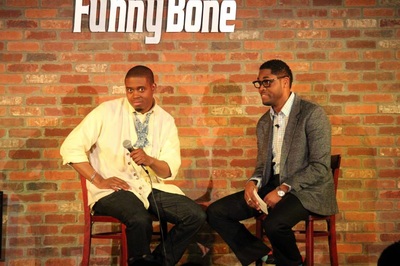 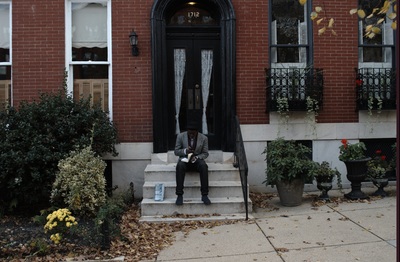 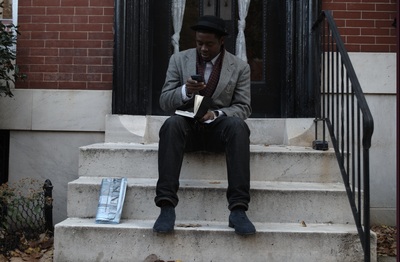 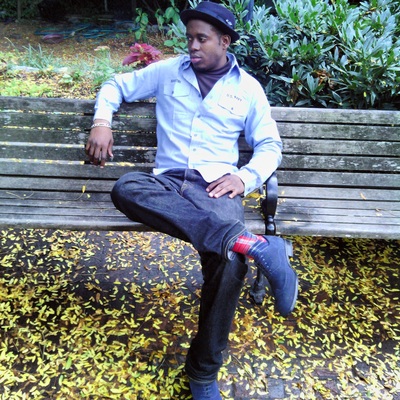